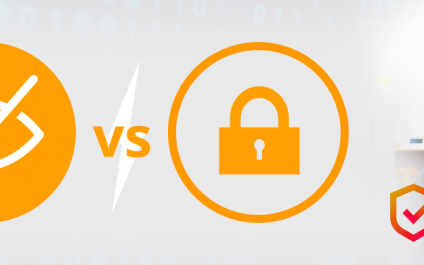 Among the questions that I’m regularly asked are those concerning privacy. The context for these questions leads me to believe people often confuse privacy for security. The truth is at times the difference between privacy and security is rather small.
END_OF_DOCUMENT_TOKEN_TO_BE_REPLACED 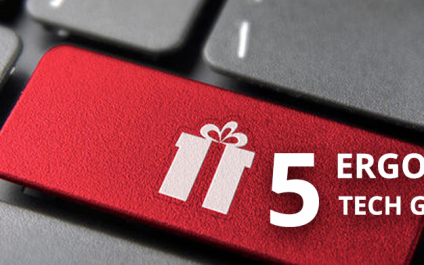 With the holidays in full swing, we at SWAT are looking forward to spending quality time with our loved ones and hope you are able to do the same. When I am with my parents, they always remind me to focus on my health, especially in this era of prolonged sitting and working in front of computer screens.
END_OF_DOCUMENT_TOKEN_TO_BE_REPLACED

Is the Apple Watch Worth It? 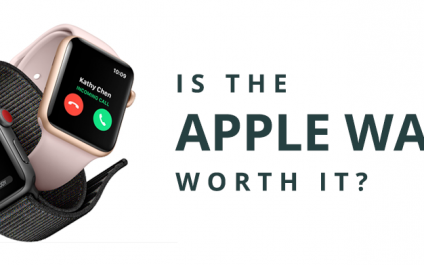 The popularity of wearable technology has skyrocketed over the past few years, and it’s not showing signs of stopping any time soon. According to research firm CSS Insight (2018), “worldwide wearables sales will grow by an average of 20 percent each year over the next five years, becoming a $29 billion market with 243 million unit sales by 2022.” More specifically, “71 million smartwatches will be shipped this year, with that figure almost doubling to 140 million by 2022.” The Apple Watch stands out in the smartwatch category, “with its sales growing 60% in 2017 to 16 million devices.
END_OF_DOCUMENT_TOKEN_TO_BE_REPLACED

How Mesh WiFi Changes the Game 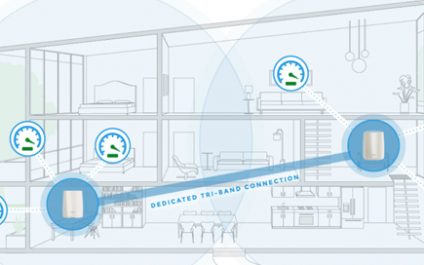 The WiFi that we have come to love and need has received some new tricks recently. I’m not referring to the typical “now even faster” promotions that routinely arrive every year. Mesh WiFi has been the trending topic in the wireless internet industry and it’s something you should consider for your home.
END_OF_DOCUMENT_TOKEN_TO_BE_REPLACED

Great Looks for a Great Cause!

May 15, 2018 Rose Jao Articles
Shout-out to Quinn, one of our systems engineers, for recently donating his hair for the first time to Locks of Love!  As part of our CORE team, Quinn is constantly working on ways to make our back-end tasks faster and smoother.

According to their website, “Locks of Love is a public non-profit organization that provides hairpieces to financially disadvantaged children under age 21 suffering from long-term medical hair loss from any diagnosis.
END_OF_DOCUMENT_TOKEN_TO_BE_REPLACED

Is This Normal? Loud MacBook Fans 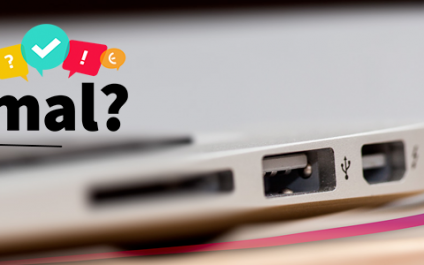 Today’s blog post stems from a recent experience I had with my brand new 13-inch MacBook Pro. Earlier this year, I decided to upgrade to the new MacBook Pro with the TouchBar. I’ve loved the performance and user experience that Apple is renowned for, but I was really surprised to hear the fan run loudly and feel the body of my laptop rapidly heat up.
END_OF_DOCUMENT_TOKEN_TO_BE_REPLACED 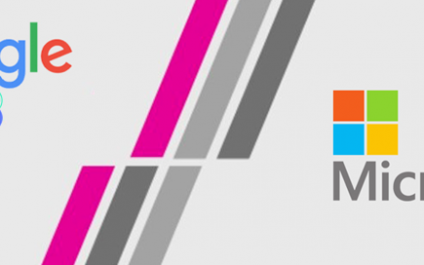 During the week of May 7th 2018, both Google and Microsoft hosted their annual developer conferences. Microsoft Build took place in Seattle, Washington, and Google IO was held in Mountain View, California.

Windows 10 Update: Delayed and its Features 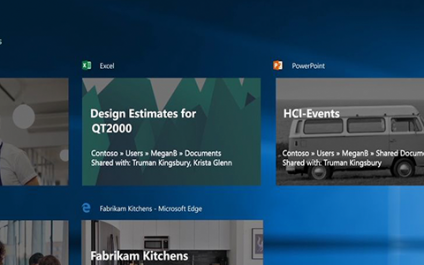 Microsoft’s next big update for Windows 10 is fast approaching, but we’ll have to wait a little bit longer. The update is speculated to be dubbed the "Spring Creators Update" following the previous "Fall Creators Update", but an official name has not been released.
END_OF_DOCUMENT_TOKEN_TO_BE_REPLACED 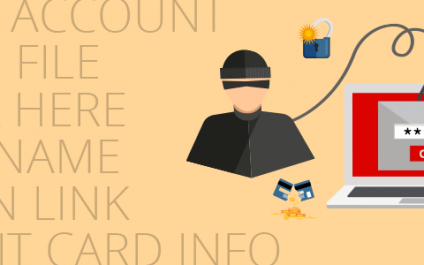 Although they are pronounced the same, phishing is far from the favorite childhood pastime associated with boats and dads. The only similarity comes from the term “phishing,” referencing the act of casting a baited hook with the hopes of catching a bite.
END_OF_DOCUMENT_TOKEN_TO_BE_REPLACED

AR vs VR: What's the Difference? 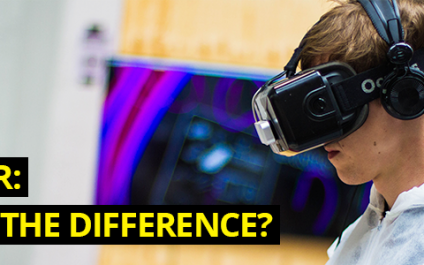 Two rising tech terms that we frequently hear are augmented reality (AR) and virtual reality (VR). It can be difficult to distinguish the difference between the two, so for this month’s newsletter we have broken them down.
Understanding the basics
For background, both AR and VR fall under the concept of mixed reality (MR). According to Reality Technologies’ article, “Mixed reality…attempts to combine the best of both virtual reality and augmented reality.

END_OF_DOCUMENT_TOKEN_TO_BE_REPLACED

Subscribe to our email newsletter
Because in IT, keeping up is half the battle